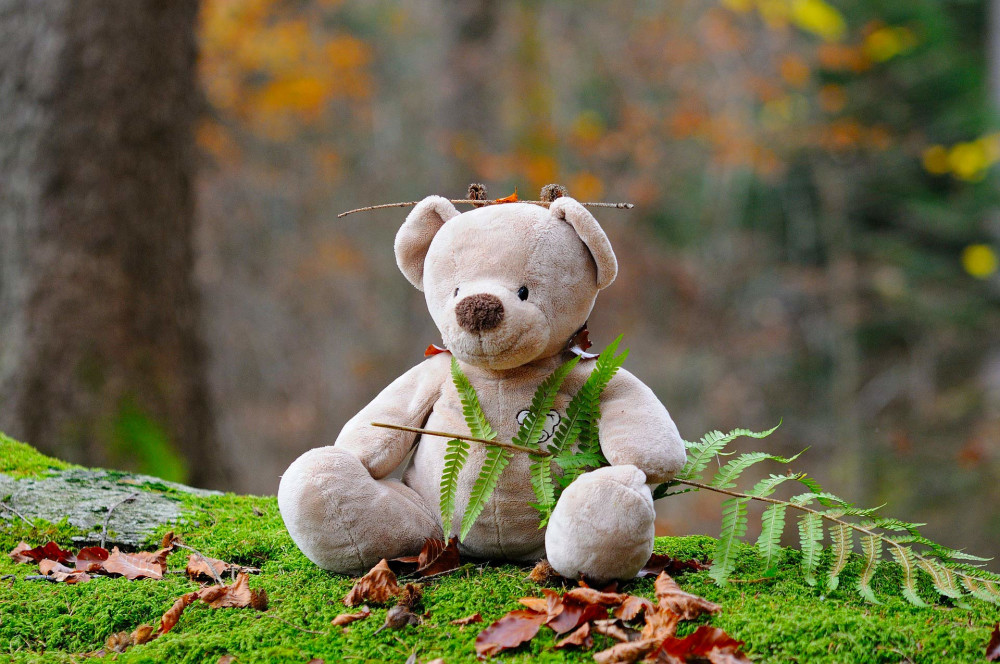 Divorce and Family Law attorney Matt Howell of Clark & Howell in York, Maine is very thankful for the return of his client’s two sons.

As reported in the SeacoastOnline article, “Sarah Teske, 39, is charged with two felony counts of criminal restraint by parent, after she allegedly left the country Oct. 31 with her two sons, ages 7 and 4. Teske’s alleged crimes occurred after a conflict-ridden, two-year divorce battle, according to court documents, which included a pattern of unfounded abuse allegations against her then-husband.

Teske and the children were located by law enforcement in Quebec, Canada, Sunday, Dec. 8, authorities confirmed. The children have since been reunited with their father, who has been granted full custody, and Teske remains detained in Canada awaiting extradition.”

Attorney Howell stated, “We’re happy to say both the children were returned safely to their father. It’s unusual that children be abducted in a divorce custody case, let alone taken across the border with international ramifications.

The case presented some real challenges. We had to utilize the Hague Abduction Convention of 1980. This agreement signed by over 98 countries returns abducted children back to their home country, promptly. And thankfully it worked as advertised.

We want to express our thanks to all the law enforcement officials involved including the Eliot, Me Police Department, the FBI and all the other organization involved in returning the children safely.”